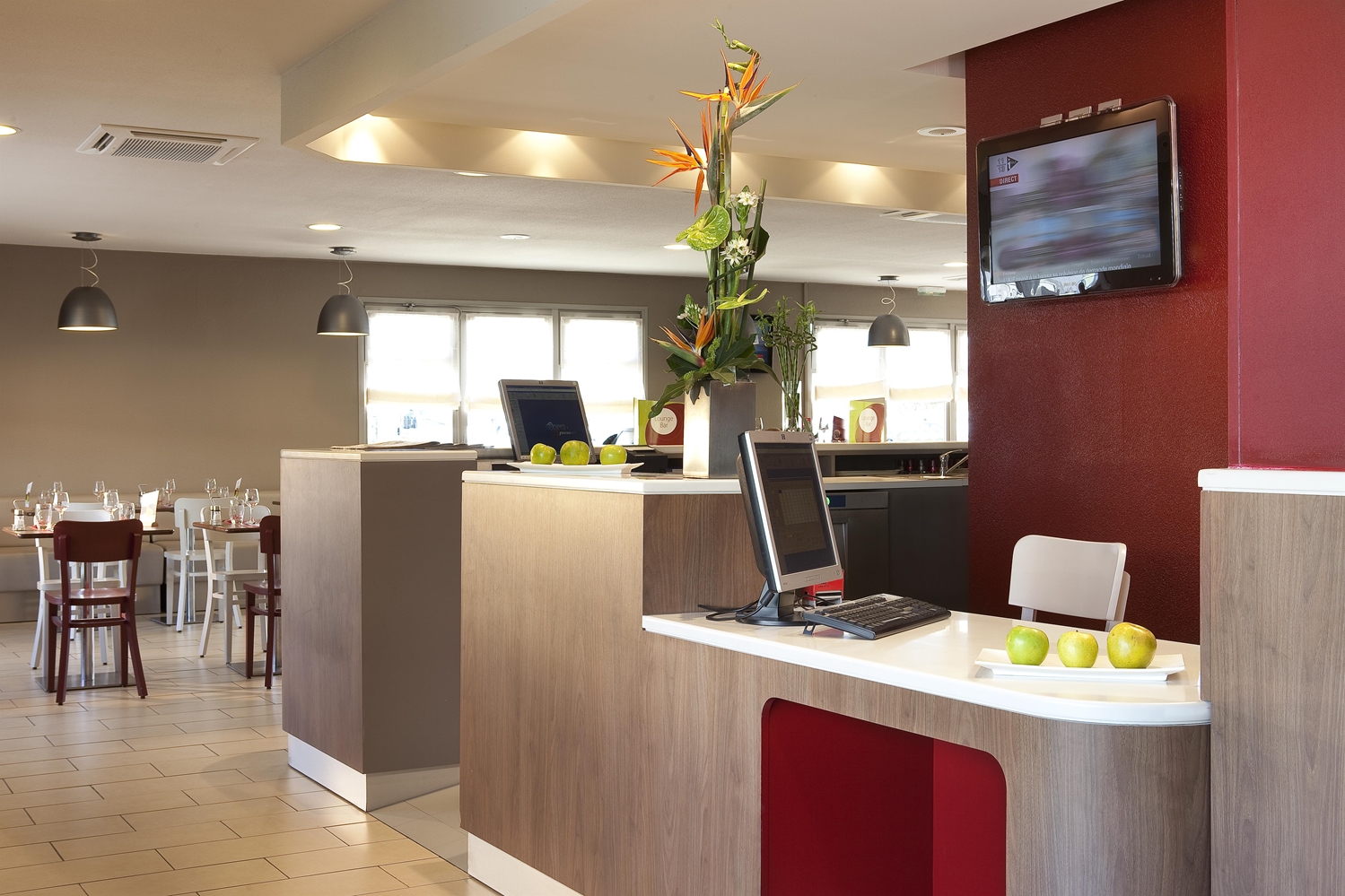 The Kyriad Brie-Comte-Robert hotel restaurant is located near the RN104, A4 and A5, RER A and E. For the comfort of your stay, the reception is open 24 hours a day. The restaurant offers an all-you-can-eat buffet breakfast. A mini counter, a meeting room, free Wi-Fi and free parking are available.

1 km from the city center

See on a map 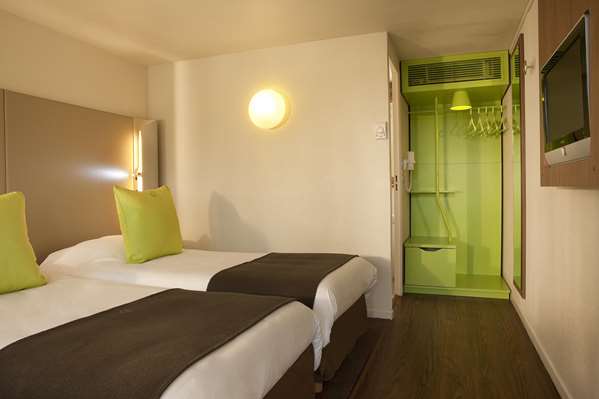 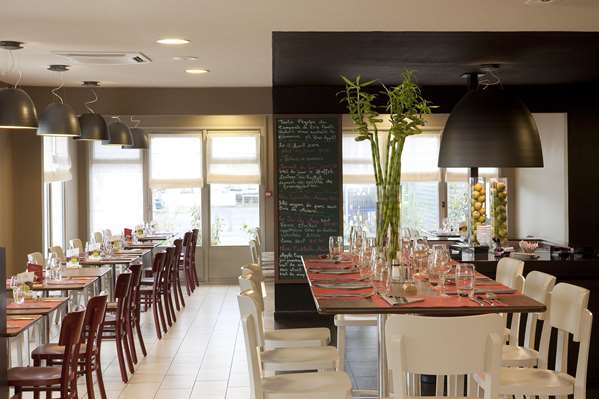 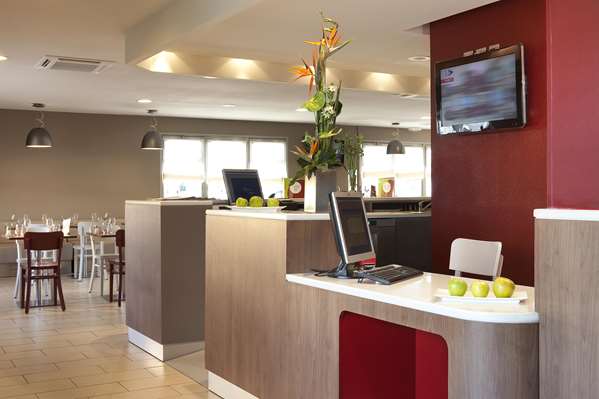 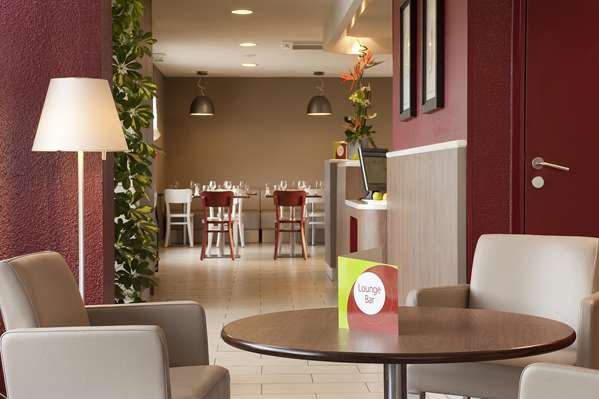 Take advantage of our exceptional offers 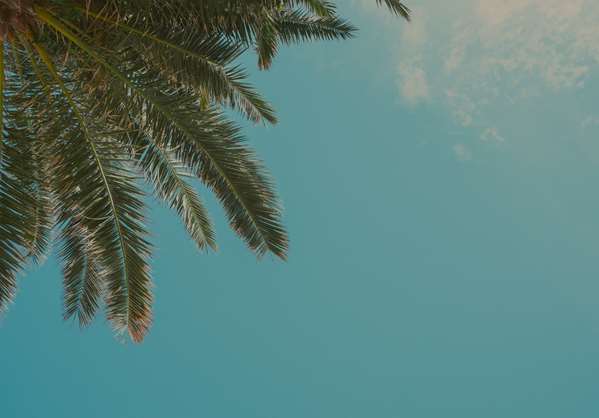 At Kyriad, as the temperature rises, prices fall.For your stays in France from July 13 to August 28, 2022. No need to worry, cancelation is free up to seven days before your stay. 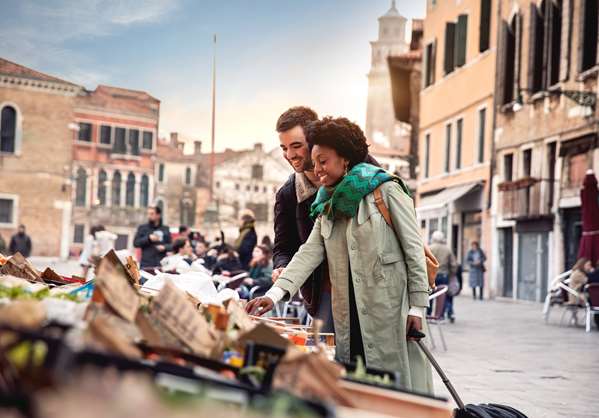 Escape for a two-night weekend, we offer you a 25% discount on your stay. 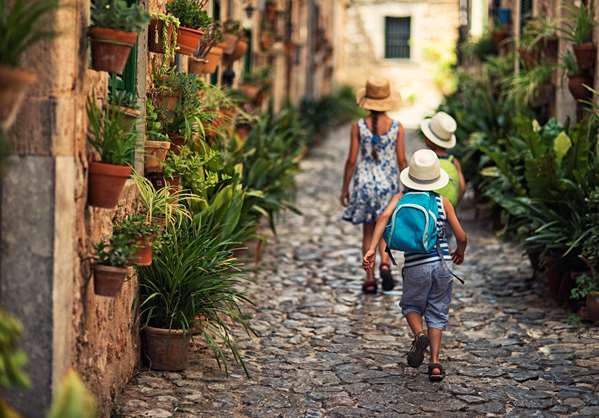 Escape with family or friends for a weekend and enjoy a 25% discount if you book two or more rooms.

What they say about us

TripAdvisor note 3/5 based on 221 reviews.
Reviews are classed according to decreasing chronological order
Value, A/C & location is why I come back!

July 15, 2019
I travel to Brie-Comte-Robert every summer and have stayed in a few other local hotels. This one is my favorite but it still has it quirks. The rooms are significantly larger than most. Finding a...
LeALeagATL - Atlanta, Georgia
Over priced, strange hotel

February 12, 2017
stayed one night business trip, this is a very tired old hotel, rooms are scruffy and a poor standard, the service was good, but let down by the hotel itself, in todays market for nearly 100€ you can...
pherbert1 - Wickford, United Kingdom
A memory I am trying to forget

March 20, 2014
I was advised it was an OK place to stay for the night, but I hardly managed half an hour in the room and preferred to stay in my car instead. It smelled like people smoked in the room, the carpet...
Djasta_Prasta - Briancon, France
Average hotel for an average price

May 22, 2013
My wife, my 20 months old son and I stayed at the Campanile Brie Comte Robert for two nights and had what we paid for. The room was quite small but had a modern and fresh (at first) style, with a...
Nicolas F - Brie Comte Robert
Weekend stop over on the way south

April 28, 2013
We stayed at the Campanile on our way south and wanted a stop after a couple of hours from Calais, so this was ideal. The hotel has recently been refurbished and the standard of the rooms is very...
Gerrymulvaney - Nottingham, United Kingdom
Frequently Asked Questions about HOTEL KYRIAD BRIE COMTE ROBERT

Your questions, our answers

How do I get to Kyriad Brie Comte Robert?

From Paris: take the A4 motorway towards Metz / Nancy. After the Champs-sur-Marne exit, take the fork (N104) towards Melun. Exit n ° 21. Transport: Boissy-Saint-Léger train station 6 km away and Orly and Roissy Charles de Gaulle airports 25 km away.
Learn more

Can events or seminars be hosted at Kyriad Brie Comte Robert?

You organize an event in Brie-Comte-Robert? Professional meetings, conferences, receptions ... Our hotel Kyriad Brie-Comte-Robert offers a room equipped with many services adapted to professional events: video projector, Wifi, catering service and gourmet breaks. Ask for your quote for a tailor-made service.

What facilities and types of rooms are available at Kyriad Brie Comte Robert?

The 53 guest rooms at the Kyriad Brie-Comte-Robert hotel/restaurant offer unparalleled comfort for your visit to the Seine-et-Marne. We have rooms with double or twin beds, including some adjoining rooms, and 3 are suitable for guests with reduced mobility. Our rooms are equipped with a flat-screen LCD TV and a private bathroom with shower or tub.
Display all hotel room amenities

What types of meals are provided at Kyriad Brie Comte Robert?

The restaurant of the hotel Kyriad Brie-Comte-Robert welcomes you all day long. To start the day, a full and varied breakfast buffet is waiting for you. For lunch or dinner, your hotel in Brie-Comte-Robert will satisfy the greatest appetites with its gourmet menu, a la carte dishes or formulas. Enjoy a friendly atmosphere !
Display Hotel Restaurant page

What is the telephone number of Kyriad Brie Comte Robert?

For your benefit, you can also enjoy our exclusive WiFi+ service: free broadband WiFi throughout the hotel to surf, chat and watch videos to your heart's content.

For an immediate booking visit the Campanile website to take advantage of our best available rates!